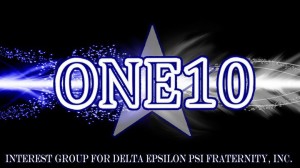 http://365trinity.com/14-cat/casino_3.html             Founded on February 8th, 2009 at the University of Florida, the Rho Chapter of Delta Epsilon Psi has five men to thank for bringing this prestigious fraternity to our campus. Being the youngest organization to join the Multicultural Greek Council at UF, they faced many challenges in establishing our presence on campus as well as gaining support from their peers.  Although these men have now traveled far from our chapter to pursue their career and family goals, their hard work will never be forgotten. Presenting the first members of ONE10, also known as the Founding Class of Rho Chapter: 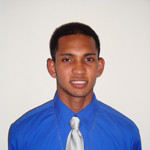 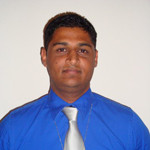 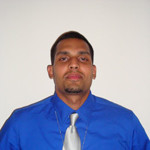 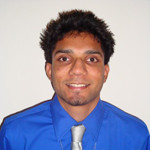